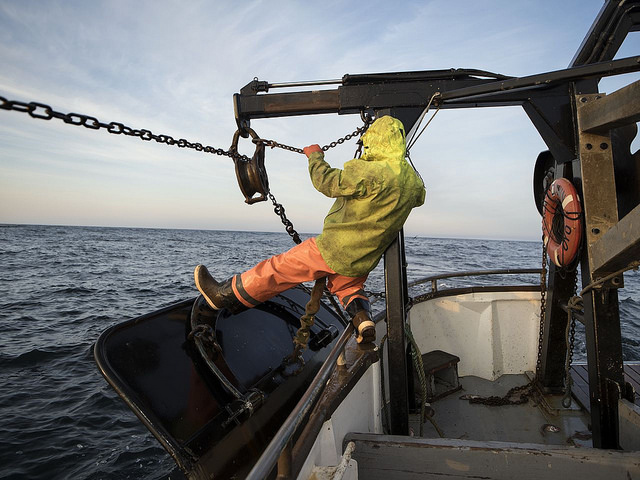 The management system of the West Coast groundfish fishery, which catches fish like petrale sole, rockfish, and sablefish, is up for review – and it may mean changes are on the horizon.

This November, the Pacific Fishery Management Council will reconvene to outline the next important steps in their five-year review of the Groundfish Trawl Catch Share Program. When it began in 2011, this Catch Share Program aimed to manage the sustainability of the groundfish fishery on the West Coast – looking at environmental, economic, and social aspects. Now in 2016, the Council is revisiting those initial goals and looking at the realities of the program in action.

In Fort Bragg, this review process is a critical moment for the community to become involved in the future of this historic local fishery. Unlike farming or logging, the fishing industry is unique in that its participants and related communities have a direct hand in the industry’s regulatory process. This well-established public process welcomes public participation and community voices and brings scientists, fishermen, and community members into conversation with government agencies, like the National Oceanic and Atmospheric Administration (NOAA), to offer a diversity of insights, perspectives, and expertise.

With the review process is in its early stages, the Council is creating systems to connect with and hear from the many individuals and groups that are interested and invested in the groundfish fishery.

To start, the Council has held public hearings on the West Coast in communities from San Luis Obispo to Seattle – including in Fort Bragg. It established a Community Advisory Board, whose members will represent the perspectives of regional fishing communities during the review process. Michelle Norvell of the Fort Bragg Groundfish Association was appointed as a state representative on the board, and she and other local fishermen have already been actively engaged in the review process.

“This five-year review is a unique opportunity to refine this program for the fishery,” Michelle says. “It’s a second chance to look at both the details and the realities of the Catch Share Program, and to get right what we didn’t get right the first time.”

Currently, the Council is gathering suggestions for what areas of the Catch Share Program should be reviewed, discussed, and reassessed. This is a key time for community members to help shape the agenda of the review process, as the Council determines what topics should be considered. 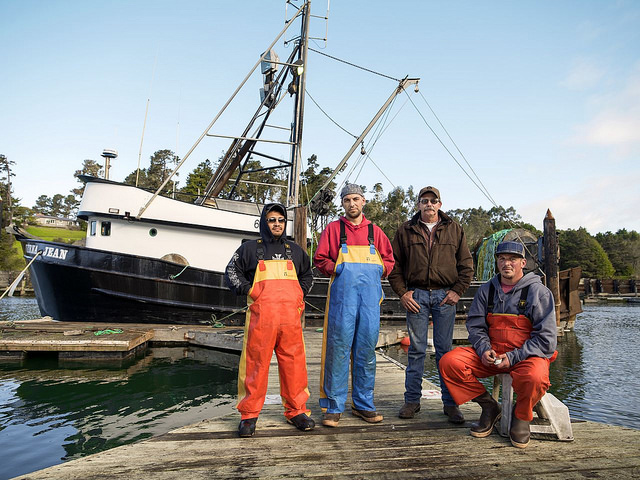 In Fort Bragg, fishermen in the Fort Bragg Groundfish Association are eager to have a voice in this process – sharing the successes and challenges of the Catch Share Program that they know firsthand.

Fishermen in Fort Bragg and along the west coast agree that the most evident benefits have been made in environmental improvements. In this area, the program and its participants have met, or even surpassed, the original goals – and the data clearly shows that progress. Several groundfish species, once constrained, have significantly rebuilt populations. Bycatch has been reduced to minimal quantities. Increased data collection and improved science have led to more accuracy in management quotas. Together, all of these environmental successes support the long-term viability of the fishery, and it is important to recognize how and why this progress has been made.

However, the challenges and unintended consequences of the Catch Share Program continue to be of significant concern to fishermen. Economically and socially, the groundfish fishery is still under intense strain. In reality, the overall cost of the program threatens the financial viability of the fishery. Most fishermen can no longer afford to work year-round in the groundfish fishery, affecting the historic way of life in so many coastal communities. Meanwhile, the program’s goal to annually harvest 100% of the fishery’s “maximum catch yield” has been drastically missed each year. For historic fishing ports like Fort Bragg, these issues have ripple effects into the local community and its economy.

While active fishermen vie for enough catch shares to stay profitable, a new class of “armchair fishermen” receive and lease their fishing quotas each year, long after ceasing active work in the fishery. For local fishermen, like Captain Vince Doyle of the FV Verna Jean, the unintended consequences of such allocations and regulations are weighing heavily.

“When they distributed shares, I wound up with about half of what I’d been harvesting in the past,” Vince explains. “So now to continue fishing myself, I have to lease shares from folks who aren’t fishing at all. For black cod, the market rate might be $1.90 per pound – but it costs me $1.40 per pound just to lease the shares – and then I pay a percentage and observer costs, too. It’s tough to make it work.” 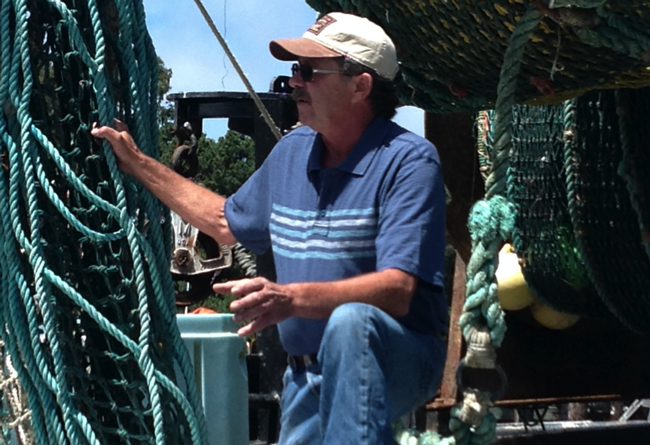 This five-year review aims to listen to these concerns and to work together to navigate the course for the future.

“We are hopefully optimistic about the review process,” says Norvell. “In this way, the community as a whole can be a part of making decisions and setting new regulations for the fishery going forward.”

For fishermen, who have been expressing their concerns for the past five years, the review process is a much-anticipated forum to share their concerns. For all parties involved, it is an opportunity to ask questions and dig into the details on specific issues. Why is this happening? What related data or information is available and what does that show? And what should be done about this going forward?

Most importantly, all can come together to beginning to address the existing problems that need to be fixed to sustain the fishery, the marine ecosystem, and the community into the future.

To learn more and get involved, visit the Pacific Council’s Groundfish: Five-Year Review. Stay in touch with us by signing up the for FBGA’s newsletter and by connecting with FBGA on Facebook.