Our Captains and Their Boats 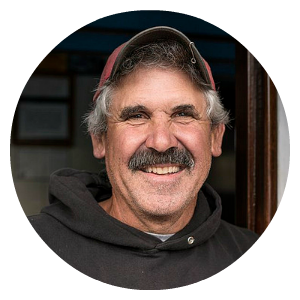 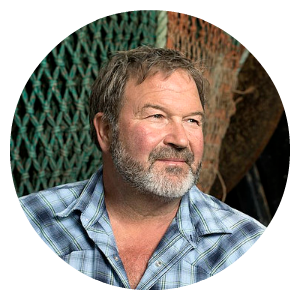 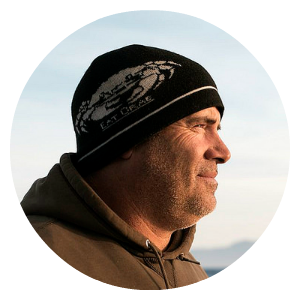 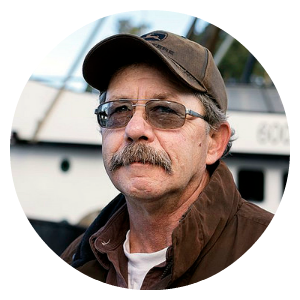 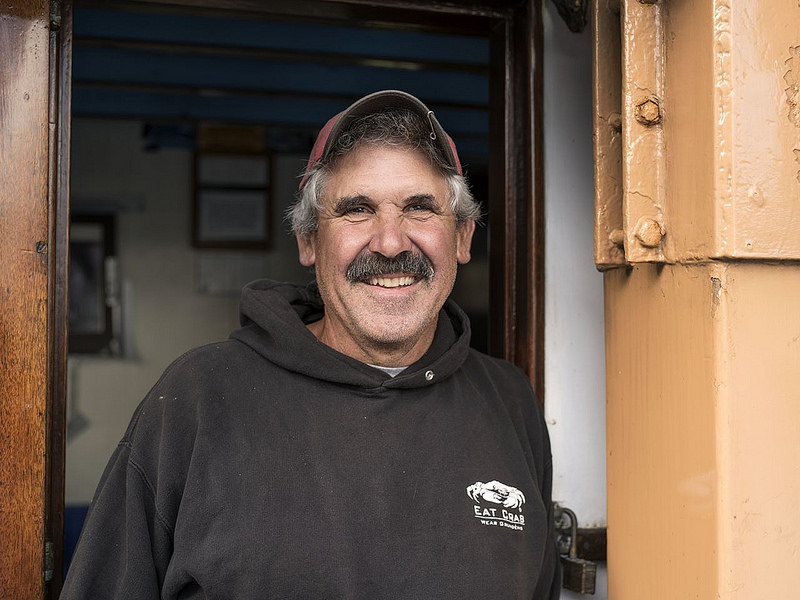 Brian Jourdain has always called Fort Bragg his home port. Brian began fishing in 1990, as a deckhand on the 56 foot wooden Blue Pacific, which was at the time owned by his father-in-law and captained by Tommy Estes.

In 2000, Brian and his wife bought the Blue Pacific from her dad, and they have been managing the fishing business ever since. Brian and Brenda’s son, Joey, now joins him on the Blue Pacific, making Joey the fourth generation of men in his family to work in this fishery.

Over the years, Brian has fished for crab, salmon, pink shrimp, albacore, and has trawled for groundfish and today only fishes for sablefish with traps. Brian is currently volunteering to operate under an experimental fishing permit to help inform industry and management. 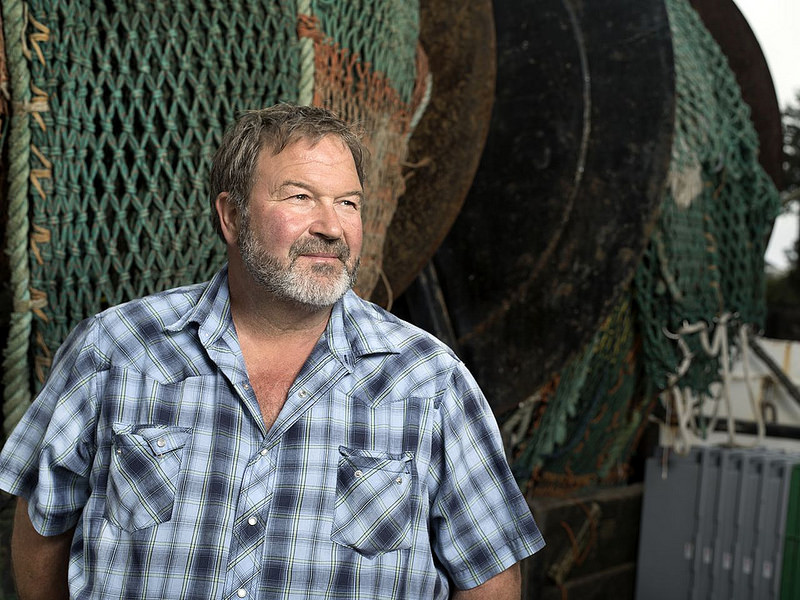 Charlie Price, a Fort Bragg Native, started fishing in 1979 on the Golden Chalice and has been fishing ever since. Charlie sees fishing as more of a way of life than a job. He has tried out a few things along the way, like logging and carpentry, but has always found his way back to fishing.

He has worked in the Alaska crab, albacore, groundfish trawl, and longline fisheries. Over the years, Charlie worked on several smaller boats before he was hired as a skipper on the Donna J.

Captain Charlie has been running the Donna J for 15 years now, and prides himself on setting the highest standard of care for the seafood he harvests. Charlie is a family man, spending his free time with his wife, two children, and grandchildren. He is currently volunteering to operate under an experimental fishing permit to help inform industry and management. 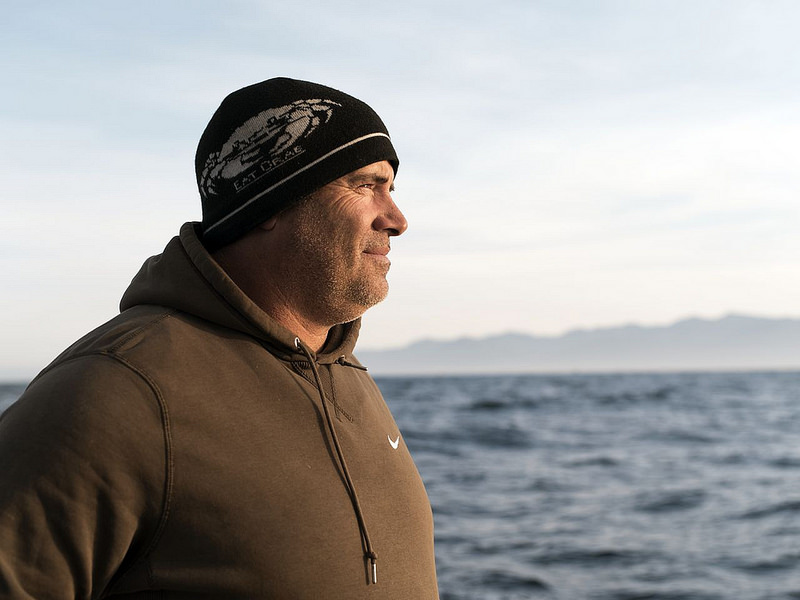 Tommy Estes is a third-generation fisherman out of Fort Bragg. Tommy began fishing at a young age, making his first big fishing trip when he was seven, when he went with his dad to Queen Charlotte Island in Canada to fish for albacore.

He continued to fish for groundfish, crab, pink shrimp, and albacore over the years. After his father retired as Captain, Tommy began skippering his boat, the Tara Dawn, which was built by his father and uncle in 1975.

Now Captain of the Tara Dawn, Tommy is also building a new boat, the Noyo Dawn, which is expected to launch in 2016 and will be used for groundfish trawling, catching Dungeness crab, and shrimping. Captain Tommy continues to look toward the future of fishing, actively working to improve ocean habitats, fisheries, and the fishing business. 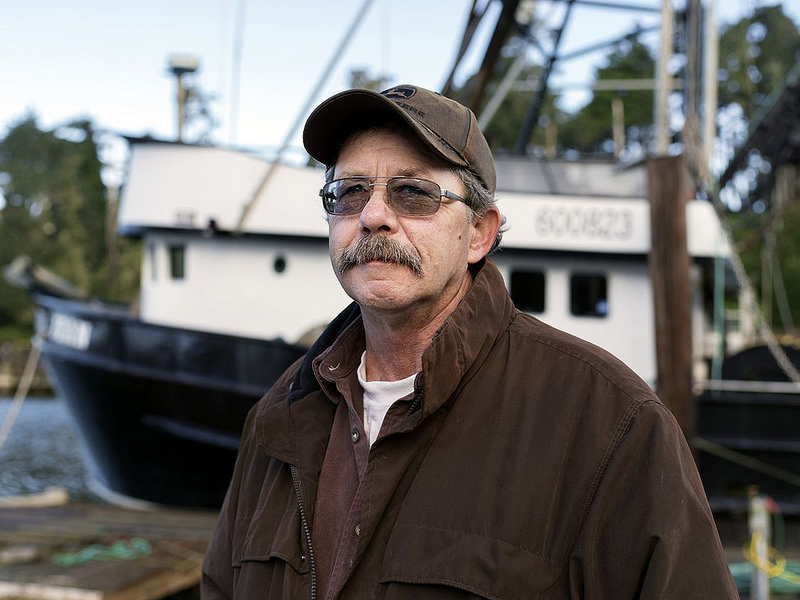 Vince Doyle grew up in Bodega Bay and has spent most of his fishing years fishing throughout the central coast, in Monterey, Half Moon Bay, and Bodega Bay.

Vince is extremely knowledgeable about the historic use of fishing grounds in these areas and acts as a resource by volunteering his knowledge and expertise to better the fishery economically and environmentally. Today, he calls Noyo his home port, participating in crab and groundfish trawl fisheries.

He is very active in the groundfish fishery, collaborating with multiple stakeholders to better inform the industry and management, and is also an active member of the Crab Task Force. Vince is married with children and his hobbies include spending time on his ranch, horseback riding and hunting.